Business and politics hand in hand to solve environmental challenges

The world and humanity are facing some of our greatest challenges. More people are using more natural resources. Fish stocks are running the risk of extinction, freshwater resources are far from adequate, carbon dioxide in the atmosphere is increasing and biodiversity is becoming depleted. Never before has a creature been able to affect our planet to the extent humanity does today. All of this constitutes major challenges - but there is hope for our future. And many solutions can be found within the business community. 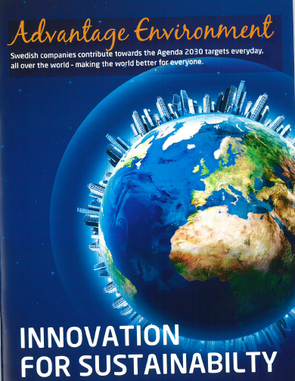 No time To Lose shows the complexity of the problems facing us and the solutions they call for. Who will lead the work that needs to be done? What actions will provide the best results? And how will we accomplish constructive international agreements on environmental issues?

Since no one knows what the future will bring, politics, science and business will have to cooperate.

The film No Time To Lose is stressing the point of businesses being a crucial part in solving the environmental issues, not only by creating innovation but also by funding large parts of science and research. But is there an understanding of the role business are playing in tackling environmental issues?

The focus on temperature in, for example, the Paris Climate Change Agreement is too narrow, Milan Elkerbout said. There are other and better ways to analyse the stress we are causing our planet to. Therefore we need a change of focus from climate change to climate policy.

The panel concluded the discussion by talking about trust, in the context of making cooperation between the different stakeholders more constructive. An important point, both the panellist and the audience agreed. 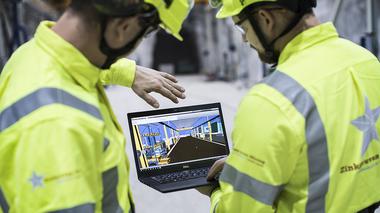 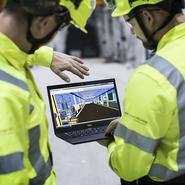 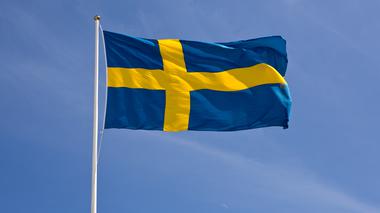 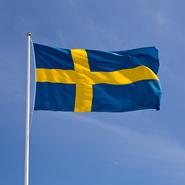 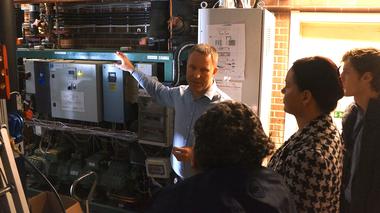 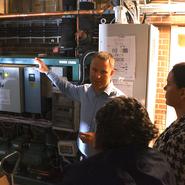