The Confederation of Swedish Enterprise has sponsored and supported a project aimed at defining a common Nordic model of corporate governance within SNS (the Centre for Business and Policy Studies), Sweden’s leading policy research institute, in co-operation with leading researchers, experts and business people from Denmark, Finland, Norway and Sweden. As a result the book “The Nordic Corporate Governance Model” was launched.

The Nordic countries stand out by being home to a notable share of world-leading companies, which by far exceeds the region’s share of the world economy. About 60 Nordic companies qualify on the Forbes list of the world’s 2000 largest publicly listed companies. This significantly exceeds the number for Germany, although the combined size of the Nordic economies is less than half of that of Germany.

The European Commission is actively pursuing an agenda of harmonization of corporate governance rules and practices within the EU. This has led to a steady stream of regulatory measures determining the development of corporate governance in the Member States. Those measures have to a large extent been based on the Anglo-Saxon corporate governance model and often leaving Member States no room for flexibility when implementing them due to the great detail in which they are formulated. Since this model differs significantly from those of the Nordic countries, regulatory measures at EU level have frequently turned out to be badly suited for the Nordic governance framework, thus causing considerable difficulties in their transposition into national regulation.

Another aim is that the book will give foreign investors, directors and corporate governance advisors a better understanding of the structures and principles of corporate governance in the Nordic countries when investing in Nordic companies or advising investors to do so or when serving on Nordic boards. Hopefully the book could turn out to be a significant contribution towards a more integrated Nordic capital market, thus increasing the competitiveness of the Nordic area on the international capital market.

Still the Nordic markets are generally characterized by a high degree of ownership concentration in listed companies. For the region as a whole, 62 % of all listed companies have at least one shareholder controlling more than 20 % of the total number of votes. In the UK, the European market most generally associated with highly dispersed ownership of listed companies, the corresponding figure is 27 %. That the Nordic model works well also for the many listed Nordic companies with widely held shareholdings is witnessed by the many successful Nordic companies of this kind. In fact, the model is highly flexible, providing a generally shareholder-friendly governance framework that works well within a wide range of different ownership structures. 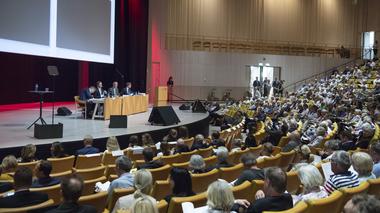 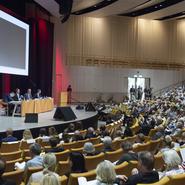 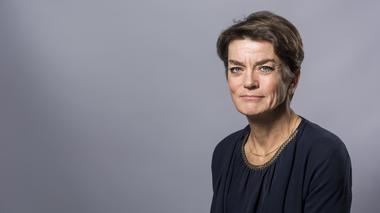 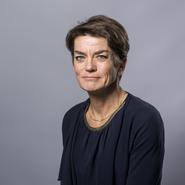 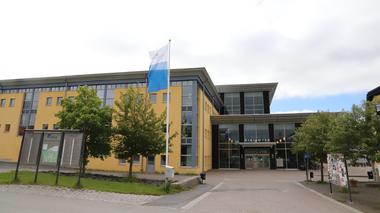 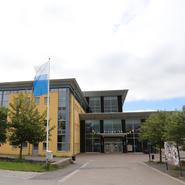 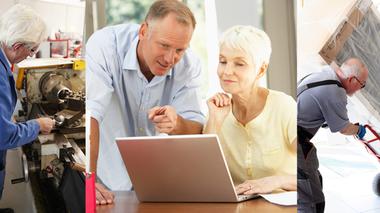 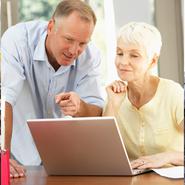 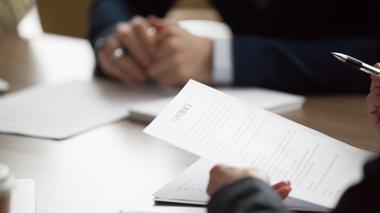 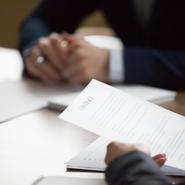