The European Commission will present its industrial strategy on 10 March. In response to this, Swedish Enterprise has produced the position paper, "A Competitive European Industry". This summarises the organisation's views on a range of issues.

In response to this, Swedish Enterprise has produced the position paper, ”A Competitive European Industry”. This summarises the organisation's views on a range of issues, including the internal market, research and development, trade, competition, government support, regulatory improvement, intellectual property, digitisation and the environment / climate change.

Swedish Enterprise believes that the Commission's industrial policy strategy should include certain key elements to be successful. First, conditions for companies' continuing growth should be a constant focus. This is why it is important to work continuously on the provision of skills and reducing their regulatory burden.

Similarly, the industrial strategy should be based on market economy principles. All forms of protectionism must be prohibited. Principles of non-discrimination, proportionality and the rule of law must be respected. There should only be public intervention in situations where the market has failed completely. In trade and in the internal market, the provision of services must be treated with equal importance to the manufacturing of goods, with measures designed accordingly. In addition, unfair competition from third countries must be fought without building barriers to the outside world.

A European industrial policy strategy can, given the correct approach, bring considerable benefit to both business and industry. With this in mind, the conditions are also important.

We asked Göran Grén, Director and Head of Business Policy and Law Division at Swedish Enterprise, to comment:

– Swedish Enterprise is strongly involved in this process and from day one has been very clear with what we believe the future strategy should - and should not – contain, he said.

Swedish Enterprise believes that the basis for strengthening Europe's competitiveness must be reforms that contribute to improving the business climate in all EU countries and create a better-functioning internal market.

– The recipe for success for our continent is not to build barriers to the outside world; rather, we should tear down the internal fences that have erected in the internal market without the necessary building permits.

It is increasingly clear that European business plays a crucial role in delivering prosperity. Although free trade and an open internal market are present in the ongoing discussion on how a new industrial policy should be designed, the emphasis in the debate has rested on other aspects. Several countries - and parts of the European Commission – have placed a clear emphasis on measures that are basically designed to protect European industry.

Swedish Enterprise believes the opposite should be the case. Benefitting from European industry with targeted State aid from tax funds and relaxing competition rules to withstand international competition better is simply not the right way to go about this.

– Attempts to protect the domestic industry from outside competition and to allow the State to actively support selected industry sectors does not lead to success; we can see this from historical events, continues Göran Grén.

Earlier attempts using this approach did not promote the industry in the long term; rather, it led to lower growth and higher costs for taxpayers. The EU now needs to build upon and refine the factors and strengths behind Europe's successes, rather than trying to look to the past. 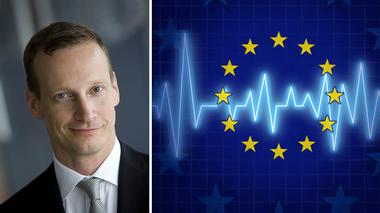 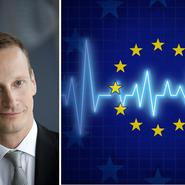 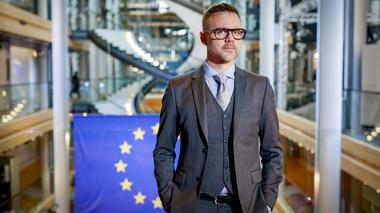 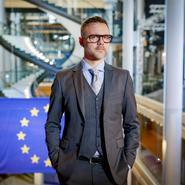 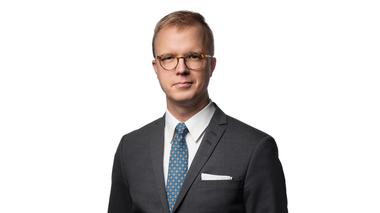 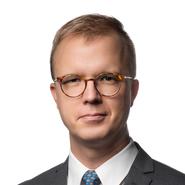 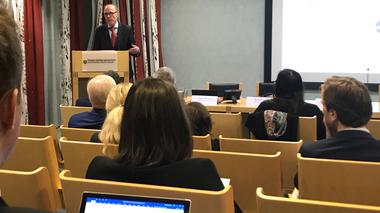 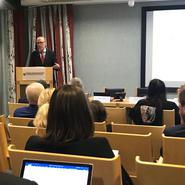