The highest decision-making body in the Confederation is the annual general meeting (AGM), to which approximately 350 representatives are appointed by members. Each member organisation has the right to appoint a maximum of 10 representatives. Members’ positions on the board and voting rights at the AGM depend on the total fees that member companies pay to the Confederation. 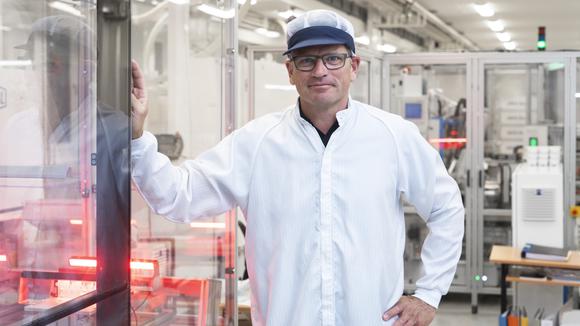 The AGM also appoints 12 members to the Operations Board, which is responsible for day-to-day activities.

The Board of Directors appoints the Confederation’s SME Committee, which advises the board, the Operations Board, and the CEO on matters particularly relevant to small and medium-sized enterprises (SMEs). The SME Committee’s instructions are approved by the Confederation’s Board of Directors. According to these instructions, the committee shall consist of 36 members representing the five sectors Confederation member organisations are divided, (industry, services, retail/hotel/restaurant, transport, and construction/installation).

The Confederation is responsible for ensuring that collaboration takes place between the members. Member organisation CEOs and Confederation management meet regularly.

Collaboration between members means, among other things, that members must inform each other and the Confederation about ongoing activities and that in matters of special importance, (for example, changes to collective agreements that affect other organisations), consult with the Confederation.