The European Commission is preparing a proposal which will provide a reference framework for the establishment of a decent minimum wage at European level. Sweden is firmly opposed. Johan Danielsson (S) one of the Swedish members of the European Parliament who is monitoring this issue carefully. 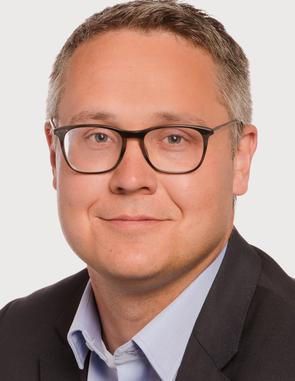 Introducing a system of fair minimum wages for all workers in the EU was included in the Political Guidelines presented by Ursula von der Leyen at around the time she was appointed the President of the European Commission. Many EU Member States already have statutory minimum wages, but they are set at national level.

The EU Commissioner for Jobs and Social Rights, Nicolas Schmit, is now preparing a proposal which will provide a reference framework for the establishment of a decent minimum wage at European level. Sweden is firmly opposed to the proposal and employers, trade unions and politicians are all in agreement that the proposal could be highly detrimental to the Swedish labour market model if it is introduced.

We interviewed Johan Danielsson, a member of the Swedish Social Democrat Party (S) and one of the Swedish members of the European Parliament who is monitoring this issue carefully.

Now that the European Commission has launched a new round of consultations with European trade unions on how to ensure fair minimum wages for all workers in the EU, what should Sweden’s input and priorities be?

– I agree with the Swedish Government’s policy and disapproval of an EU directive on minimum wage, but we can support non-binding measures to strengthen social dialogue in those countries where it is needed.

What consequences do you think the proposal could have for Sweden, the Swedish business sector and the Swedish labour market model if it is introduced?

– Since we do not have a final proposal to consider yet, the consequences are difficult to predict. But if the Commission presents a directive on minimum wage, it could have long-term negative consequences for the Swedish social model by undermining the independence and roles of the social partners involved in wage negotiations.

If so, how would this affect opportunities for the social partners to negotiate wages independently? Will the collective bargaining model survive?

– If an EU directive on minimum wage is introduced, it could seriously undermine opportunities for the social partners to negotiate wages independently. The collective bargaining model will probably survive but will need to be adjusted and could be significantly weakened.

Is there anything here that is particularly important for the recovery of Europe after COVID-19?

– European employers have been hard hit by COVID-19 and restarting the economy and getting people back to work are important. Labour market models with strong and independent social partners are the most dynamic way to shape and adapt the labour market. Strong, responsible and independent social partners have been successful. State and EU intervention in wage setting will therefore undermine the model of collective bargaining.

Given the differences in living standards and median wages between the Member States, how will the Commission be able to determine a fair minimum wage?

– The European Commission has been clear to date that it does not have the expertise to set European wages. That is correct and makes the purpose of the whole initiative extremely unclear. An appropriate minimum wage can differ from one sector to another and is best regulated by collective agreements.

How do you think the minimum wage discussion will affect the implementation of the Social Pillar? How should Sweden act?

– We support the Social Pillar because it will benefit all Europeans. It is important that the EU promotes fair working conditions and healthy competition. Minimum wages were on the agenda long before the Social Pillar was introduced. The Social Pillar includes the right of workers to fair wages that provide for a decent standard of living, and that in-work poverty should be prevented. Several EU Member States already have statutory minimum wages and the level of these wages should obviously be reasonable. But wage setting should remain a national practice. I think the Treaty is very clear on that point

How would minimum wages potentially affect Swedish wages? Will they drive wages up or down?

– In Sweden, the collective bargaining model has led to stable wage formation and comparatively strong real wage growth. If minimum wages are introduced, wages will probably not fall immediately, but the long-term consequences will be less flexibility and political involvement in wage setting. If we compare with other countries in Europe with political involvement, it doesn’t seem to lead to less poverty or reduce in-work poverty.

How do you, and your European Parliament Group, see the introduction of a European system for fair minimum wages?

– The Socialists & Democrats Group is not united on this issue, and I belong to the group that does not want an EU directive on minimum wage. 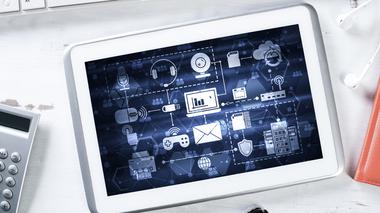 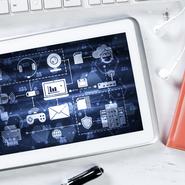 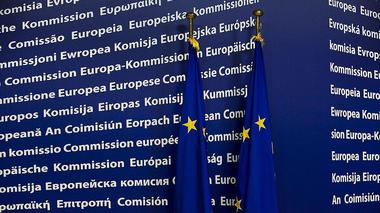 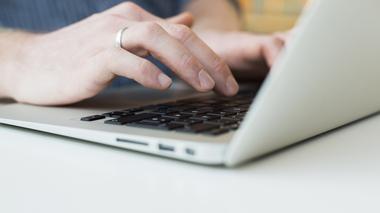 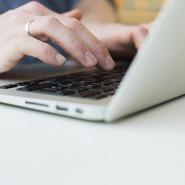 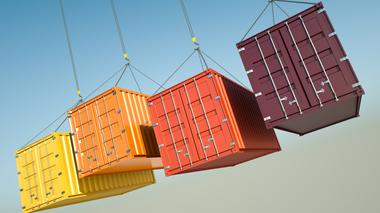 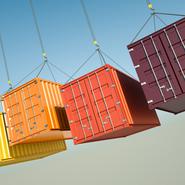