The Confederation of Swedish Enterprise”s position paper on the European Commission”s White Paper on new rules against foreign subsidies clarifies our views on the scope and design of the proposed rules for discussion. 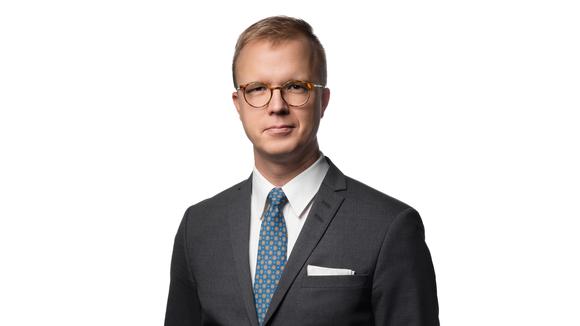 Most importantly, the proposals will deal with foreign subsidies to those economic actors that in different ways act within the Single Market and who risk distorting competition therein. Therefore, special rules are being proposed for controlling subsidies for the acquisition of EU companies, public procurement procedures as well as subsidies in connection with access to EU funding.

The White Paper is designed to help consider how future regulations could look. Some parts have yet to be fully worked out; this is completely understandable and normal, as there is a great deal of work left to do before there is a finished proposal in place that can take care of all eventualities.

The Confederation of Swedish Enterprise support introducing new rules against foreign subsidies. For the sake of competitive neutrality, it is essential that all companies operating in the Single Market operate under the same rules. The proposed new rules that the White Paper describes can - together with other existing regulations - lead to more equal conditions allowing companies to compete on their own terms and on a market economy basis.

At the same time, it is important to emphasise that any rules must be proportionate, non-discriminatory and legally secure, should not unduly hinder foreign investment within the EU and not lead to increased administrative costs more than necessary. Foreign subsidies should ideally be regulated at a global level, preferably within the framework of the WTO, where the rules can be based on a clear acceptance - and thus a strong mandate - from all parties involved. However, pending such rules, it is reasonable to proceed with the Commission”s current proposal in its central parts.

In the work ahead, it is important to consider that any new instrument must not be more restrictive than the existing EU State Aid rules. Otherwise, the regulatory framework could lead to distortions of competition in the opposite direction, be deemed as protectionist and thus lead to compensatory trade measures by third countries, which would be detrimental to trade and business overall. Therefore, the instrument can, under no circumstances, be stricter in practice than the existing State Aid rules.

The Confederation of Swedish Enterprise”s position paper on the European Commission”s White Paper on new rules against foreign subsidies clarifies our views on the scope and design of the proposed rules that the Commission has presented for discussion.

You can read the position paper here.