The Swedish Government should oppose the controversial digital tax proposals from the EU Commission and work with the OECD to find an internationally acceptable solution. 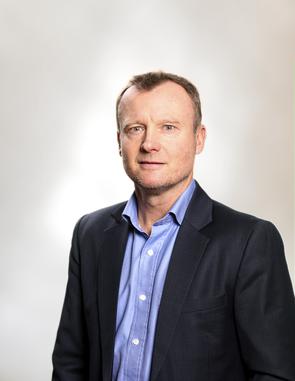 As reported previously, on March 21 the Commission presented its digital tax package. The plan to introduce a regional Digital Services Tax (DST) and a Digital Permanent Establishment rule in the EU has since been heavily debated and criticized internationally.

The Swedish Ministry of Finance has asked stakeholders to provide comments on the proposal. The Confederation of Swedish Enterprise (CSE) sent their response to the Ministry on April 23.

The CSE strongly believes that the tax challenges stemming from the digitalization of the economy is a global issue requiring a global solution.

They are concerned that the EU Commission jeopardizes the work of the OECD through the introduction of a unilateral regional solution. The interim DST proposed by the Commission does not tax corporate profits but their turnover. Consequently, also companies that are making losses will be taxed. The CSE finds this unacceptable. In addition, the temporary DST runs the risk of becoming permanent, especially since there is no mechanism to ensure its withdrawal when an internationally accepted solution is at hand.

Furthermore, they remark that a digital PE definition in an EU Directive creates a parallel system to the OECD. In contrast to recommendations and guidelines stemming from the OECD, interpretations of EU Directives are governed by court decisions from the European Court of Justice (ECJ). Even if the OECD were to adopt the same PE definition as proposed by the Commission, something which seems highly unlikely, over time the two definitions will undoubtedly evolve and be interpreted differently, resulting in increased uncertainty, conflicting taxation claims and international double taxation. Since many of the companies having to pay the tax initially are from the US, the proposals increase the risk of aggravating trade and tax tensions across the Atlantic. Such a development would be very harmful to Sweden.

The CSE fears that the Commission’s proposals will open the door to a completely new system for allocating international taxation rights across countries. In addition, they express their concern that the proposals favor countries with big markets at the expense of smaller countries like Sweden.

In conclusion the CSE urges the Swedish government to oppose and reject the proposals by the Commission and instead continue to work closely and actively with the OECD to find a solution to the tax challenges posed by the digitalization of the economy, based on international consensus. 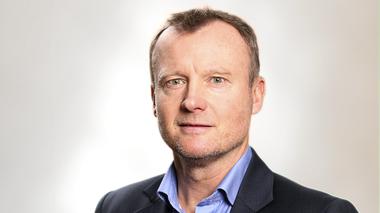 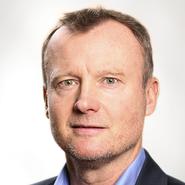 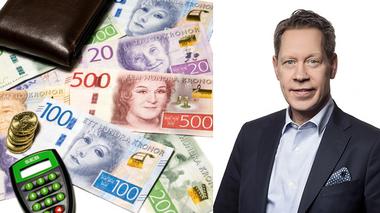 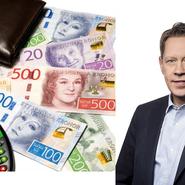