How should the EU relate to major powers such as the US and China? How does the EU best approach the defence of free trade and an open and a favourable investment climate? To find what our Swedish MEPs in the Trade Committee think, we asked Karin Karlsbro, L, Renew Europe. 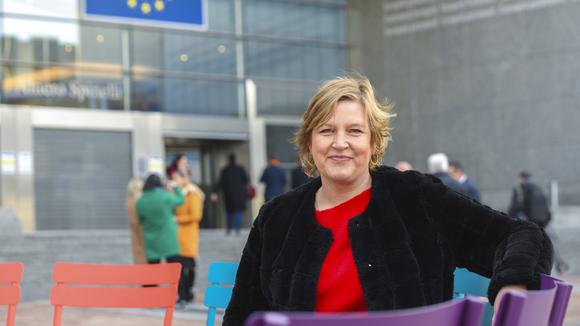 – The EU is currently working on various ways to defend and modernise the WTO. Partly, this involves working with the US and Japan to define new rules, says Karin Karlsbro, Swedish MEP.Foto: Emilie GOMEZ

BusinessEurope has recently published its China Strategy. Do you think the EU needs a similar strategy and if so, what do you think it should contain?

– Of course the EU needs a China strategy; China impacts us on so many different levels, Chinese ownership is increasing rapidly in Europe, not least in Sweden. However, at the same time, this is an authoritarian state that does not respect human rights and that breaks up and deviates from the international rules of the game. The EU needs a clear plan to deal with this.

– A major change in the EU's - and the world's - relationship with China has been seen in recent years. This was notably made clear in the European Commission’s communication released last spring, which described China as a strategic competitor in trade.

– Exactly what any European China Strategy should contain is a broad and complex topic. A China strategy must address everything from security challenges and trade and investment policies to disinformation and human rights in one's own country.

What should the EU do to adopt a leadership role in defending and developing the WTO?

– The EU already has a leadership role in defending and developing the WTO; it’s not the will of the EU that is the problem. Rather, the problem is that the US and China are blending trade policy with broader geopolitical goals. This undermines the rules-based system of which the WTO is ultimately the guarantor.

– The EU is currently working on various ways to defend and modernise the WTO. Partly, this involves working with the US and Japan to define new rules. An agreement was reached on this in December, based on solid work by our former Trade Commissioner Cecilia Malmström. We are also working in different ways with like-minded countries such as Norway and Canada to increase cooperation. At the same time, it is important that the EU remains a strong voice for free trade, by negotiating more bilateral trade agreements.

How can the implementation of existing trade agreements be improved so that more Member States, more companies and - above all - SMEs can benefit from them?

– To a great extent, this is about making free trade agreements easier to use. Quite a lot of work has been done here in recent years. This includes setting up an SME helpdesk at the Commission, which offers help to understanding and acting within the framework of the agreements. In fact, the trade agreement with Japan contains a chapter dedicated to facilitating trade for SMEs. I think is very important that we continue on this track.

– However, more can be done, of course. It is important that we have an ongoing dialogue with SMEs in order to identify where the obstacles exist. For example, the College of Commerce published a report last year, which showed that the use of trade agreements did not differ significantly between companies of different sizes, it was other factors that had a greater influence. In addition, the study showed that it is the importers, rather than the exporters, that are the driving force in using trade agreements.

With which countries would you prefer to prioritise new trade agreements?

– I would like to see us tie down negotiations with Australia and New Zealand as soon as possible. In many ways, these are two like-minded countries; it is important to have a deeper relationship not only with trade but also broadly in global cooperation, not least in terms of addressing climate change. In addition, it is important that the EU continues to increase its trade aspirations with developing countries, where the agreements with Vietnam can provide good role models.

It is becoming increasingly common for trade agreements to be seen as appropriate instruments to drive changes in areas that do not directly affect trade, such as human rights, climate and animal husbandry. Others believe that the trade agreements should be kept as ‘clean’ as possible and only include paragraphs that deal directly with trade. What is your opinion?

– The EU should not only be a voice for free trade but also one for democracy, human rights and sustainability. Trade agreements are the most important tool that the EU has for making contacts with other countries; I think we owe it to ourselves, and the people in the countries that we trade with, to use that tool to promote democracy and sustainable development. Areas such as climate and animal husbandry can certainly affect trade; it will be difficult to open up trade if we impose high sustainability requirements on European producers without doing the same on those that we trade with. Of course, one has to be realistic about what a trade agreement can and cannot do and what it aims to achieve, but I would say that the EU already is doing that.

– No individual country or region should be able to stop a free trade agreement, but the EU already has exclusive competence in free trade agreements, and it should be enough for the Council and the European Parliament to decide on them. By way of contrast, investment agreements must be approved jointly by the EU and the Member States.

– My starting point is that it is important for the EU to be united and resolute in the global arena. The current situation in the Netherlands, where the agreement with Canada has been fallen hostage to internal political strife and blocking the whole process as a result, is not good for the EU's credibility as a global player.

Do you see any risk that the EU's work on, for example, the European Green Deal and industrial strategy could spill over into trade policy? If so, how should the EU deal with this?

– Of course, the EU's climate ambitions have to be part of our trade policy. In fact, we already have new trade agreements in place today that require our trading partners to live up to the Paris agreement. In reality, therefore, the ambitions of the Green Deal are already affecting trade policy. However, I would not call it a risk, but rather view it as the norm. It is to some extent desirable that ambitions in one policy area impact another. After all, it is the same EU that is driving the Green Deal and the Industrial Strategy as well as pursuing trade policy. The climate issue, for example, is the highest priority issue in the EU right now. This makes it imperative that we use trade agreements as a tool for also pursuing the climate issue outside the EU. 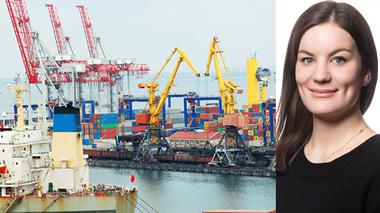 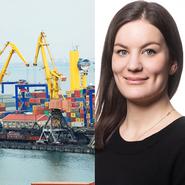 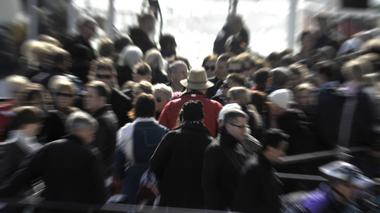 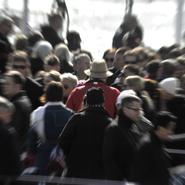 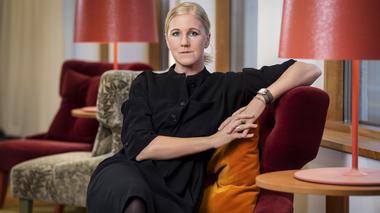 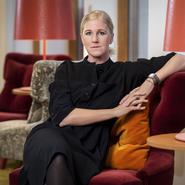 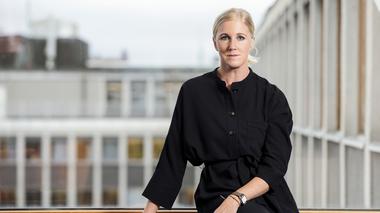 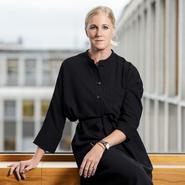